Women Underrepresented at RSAC - Let's Do Something About It

Posted by Netta Schmeidler on April 19, 2018
Find me on:
LinkedIn 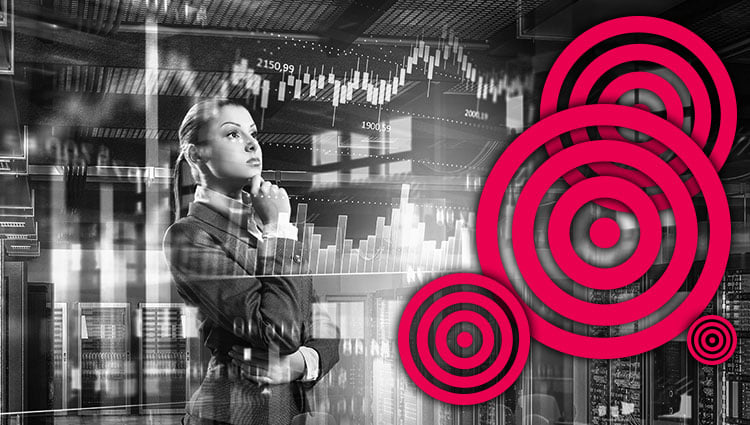 Although I’m excited to be at the RSA Conference with my Morphisec colleagues, it reminds me of the impetus for starting our Women in Cybersecurity Scholarship. Of 28 keynote speakers at RSAC, only seven are women, and six of these were added at the last minute following a string of scathing tweets and articles. This 25% figure seems to be the average percentage in the general sessions as well. I attended several that were one woman in a panel of four, a few that had only male speakers and a single session that had a majority female panel. If I had to guess the overall attendee and exhibitor gender split I’d say it fell along the same lines, but that percent is skewed by the number of women simply scanning badges.

Organizers have even reflected the unequal attendance in the restroom configuration: In the North Expo Hall, the women’s restrooms have been changed to gender-neutral, presumably to deal with any male overflow.

To be fair, this is a huge improvement over past conferences – in 2017 only 2 out of 22 keynote speakers were women – but we can do better. This is why Morphisec instituted its scholarship program. We are providing three scholarships for female-identifying students enrolled or enrolling in cybersecurity studies. Given that many universities still do not have specific cybersecurity programs, the application is also open to students of computer science and related disciplines who demonstrate intent to enter the cybersecurity field. The deadline of May 15 is fast approaching so spread the word to your friends, sisters, wives, partners, and daughters.

On Tuesday, an alt-conference took place to protest the lack of female representation, called OurSA. The one-day event filled all 250 of its seats and had another 1500 join via live stream. While I couldn’t attend, I support and applaud the organizers. But let’s make sure it won’t be necessary for the future.