Posted by Michael Gorelik on February 22, 2017
Find me on:
LinkedIn Twitter 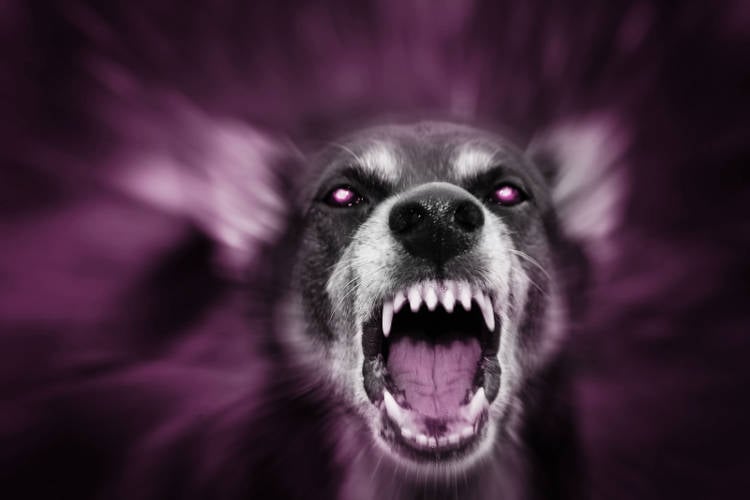 While in the past Cerber ransomware was mostly delivered by exploit kits, today we see a shift to email delivery, similar to the methods that have been used to deliver Locky ransomware. By turning to emails, Cerber increases its pool of victims and profits.

As of the time of this publication, there are still no decryption tools available for Cerber 4.0/5.0. This adds to the importance of preventing Cerber ransomware in first place, with a solution such as Morphisec Endpoint Threat Prevention.

The attack video below shows Morphisec in action preventing the ransomware before it can execute. It also shows what happens without Morphisec!

This wave of ransomware was delivered using two types of email attachments:

After the execution of the Cerber malicious executable, the ransomware decrypts the files on disk within a very short time (much faster than before), and presents the visual and audio supported note to the user. Notice that the new common practice of decrypting one file for free has been incorporated (it gives victims a kind of reassurance that the decryption will work). 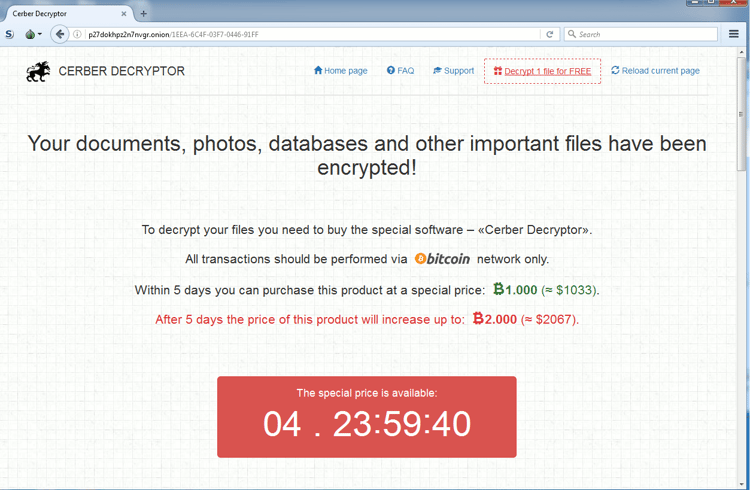 More Expensive Than Ever

Victims will have to dig deeper into their pockets to get their files back. The decryption costs one bitcoin as before, but we can see inflation in this market as the value of a bitcoin in August, 2016 was about half of its current value ($590 vs. $1033), as shown in the chart below. 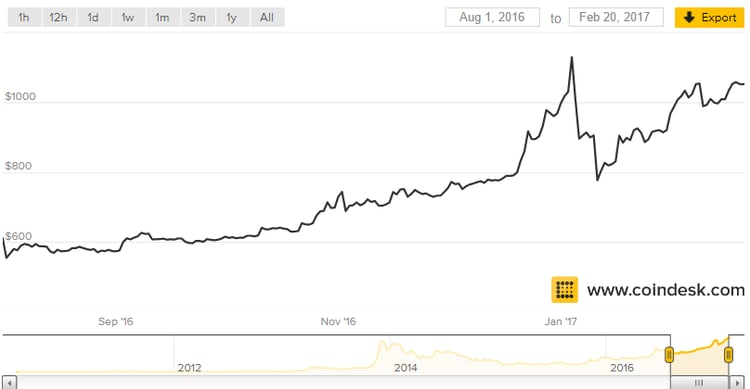