Posted by Michael Gorelik on June 20, 2018
Find me on:
LinkedIn Twitter 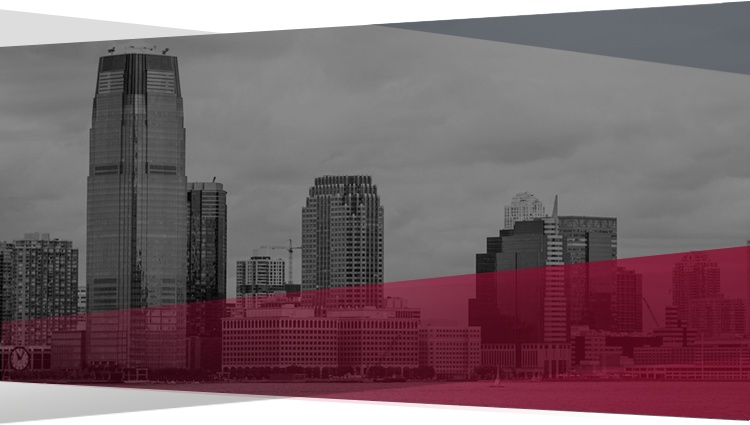 So far, 2018 has turned out to be anything but business as usual, at least on the cybersecurity front. The revelation about CPU vulnerabilities Meltdown and Spectre (and all the offshoots); the explosion in cryptojacking – which is likely even more widespread than current estimates; the lightning speed at which the newest sophisticated attack technology is adopted by mass market criminals.

This kind of volatile threatscape can’t be captured by numbers and statistics alone. So it’s a fitting time to be launching our first edition of the quarterly Morphisec Labs Threat Report (MLTR). Inside you won’t find a lot of statistics about generic malware attacks that are, in any case, caught by legacy antivirus and pose little real danger to the majority of organizations. The MLTR focuses on advanced attacks, the very kinds that can evade most security solutions but are stopped by Morphisec’s Moving Target Defense technology. These are where the real risks lie and what organizations need to understand to protect themselves better.

The Q1 2018 MLTR draws on forensic data captured from an installed base of approximately 750,000 installed Morphisec agents (as of the end of Q1 – this number is 1,000,000 plus now). It takes a close look at some of the more interesting threats prevented by Morphisec to add context beyond the numbers and provides a risk-based impact analysis for end-users who could be affected by the threats outlined.