Posted by Morphisec Team on April 27, 2016
Find me on:
LinkedIn Twitter 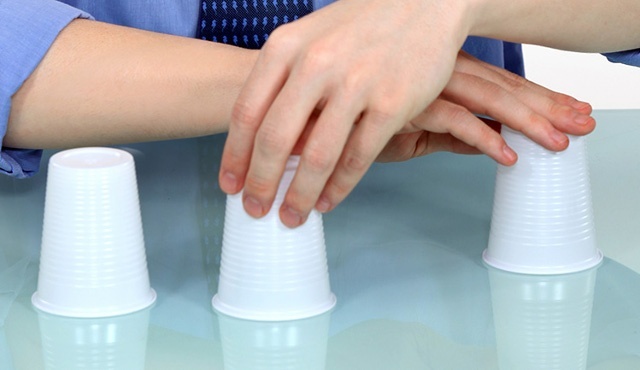 Cyber attackers constantly develop new methods to overcome organizations’ detection and response mechanisms. The most effective and insidious are deception techniques that make it impossible to anticipate the attacker’s next onslaught. With these new techniques, collectively known as Moving Target Attacks (MTA), new strike variations can be bred in a matter of hours.

All of these tactics involve recurring modifications of source, static signatures, and/or behavior signatures. The most dangerous also hide their malicious intent from defense systems, appearing as benign or unknown behavior. There are eight main techniques that attackers use: