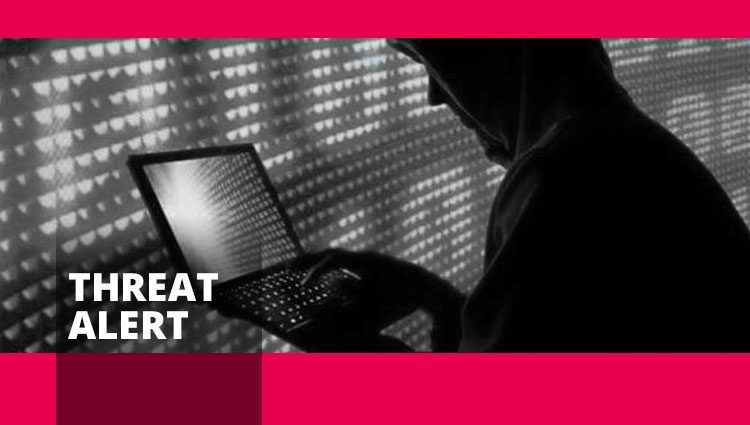 A new highly sophisticated botnet incorporating numerous malicious, evasive techniques is quickly spreading its tentacles. Dubbed MyloBot, the botnet uses an usually complex chain attack and combines multiple anti-analysis techniques to make it more difficult to detect the payload and harder to analyze by security researchers. Initial research published by Deep Instinct points out that everything on the victim’s end takes place in memory, while the main business logic of the botnet is executed in an external process using code injection. This makes it even harder to detect and trace.

One of the more interesting MyloBot techniques is the ability to kill other malware by deleting it from the Application Data folder and searching for folders of other botnets. Most likely in an effort to decrease the competition. It also disables Windows Defender and Windows Updates and blocks ports on the Firewall. 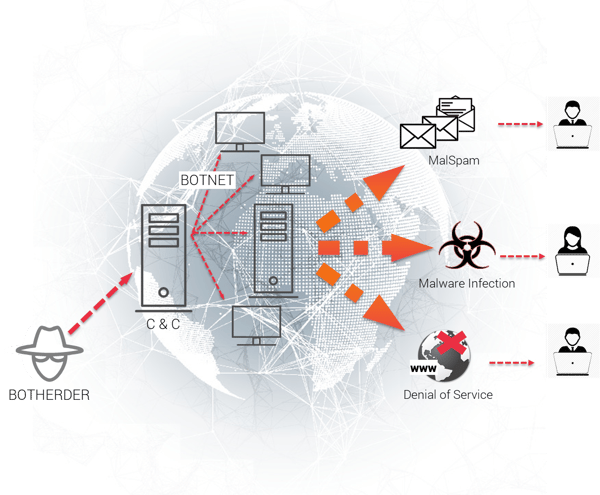 Illustration: Anatomy of a Botnet

HOW DOES IT WORK?

MyloBot botnet attack vector uses a number of methods to evade detection and ultimately could download any payload the attacker wants.

MyloBot uses various Anti VM, Anti Sandbox and and Anti Debugging systems, including identifying tools used by analysts or sandbox environments (boxmouse.sys). It detects "Sandboxie" and " Threatexpert " by checking for the existence of module "sbiedll.dll" and "dbghelp.dll". Additionally, the botnet attempts to detect "wine" by calling GetProcAddress() on "wine_get_unix_file_name".

SetUnhandledExceptionFilter -A divide-by-zero exception is triggered:

As part of the evasive techniques, MyloBot iterates over the Process Environment Block to find useful functions.

It delays 14 days before accessing its command and control servers.

Extracts the encrypted resource file to use in other internal parts: 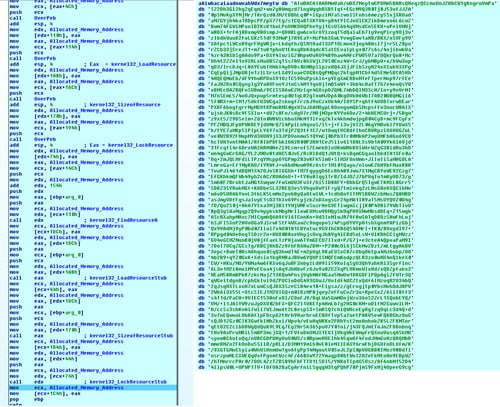 Uses the technique of process hollowing to thwart the mitigation capabilities of security products ( as described in this blog), MyloBot creates process and uses a known procedure of CreateProcess in suspend state, unmapping the executable memory and replacing it with the malicious code.

Malicious code is written directly into memory rather than to a file on a hard drive. This kind of reflection is not very common.

Once it has infected an endpoint, this botnet can execute any payload - data theft, activity monitoring, displaying advertisements, downloading and executing a file, deleting or modifying files, removing files or running background processes.

Morphisec’s Moving Target Defense stops the attack across its attack chain, at both the MyloBot and the payload malware itself. Morphisec doesn’t rely on signature or behavioral patterns. It uses patented moving target defense technology to prevent the attack at the earliest stages, before it can perform any type of malicious activity.