Posted by Arnold Osipov on April 2, 2020
Find me on:
LinkedIn Twitter

Guloader is a downloader that has been widely used from December 2019. Several security researchers have identified the downloader in the wild, signifying that it has quickly gained popularity among threat actors. When it first appeared, GuLoader was used to download Parallax RAT, but has been applied to other remote access trojans and info-stealers such as Netwire, FormBook, and Tesla.

Recently, the Morphisec Labs team noticed the downloader spreading in a targeted phishing email against a major bank. Although Parallax RAT was among the first malwares used with GuLoader, we noticed this particular campaign had Remcos RAT as the final payload. GuLoader is considered one of the most advanced downloaders, written in Visual Basic, and this often makes it difficult to scan for static analysis.

In this blog post, we are going to cover GuLoader’s internals. This includes its shellcode, evasion techniques, and its delivery mechanism.

The first stage in this campaign is an email that claims it’s a payment invoice. This email contains a ZIP file attachment; as with other phishing emails, the goal is to get the target to download the attachment and open the file. The email appears as part of a chain, which makes it more likely for the target to open the attachment when it’s received.

Figure 1: The email pretends to be a payment request.

The ZIP file attachment contains a VB6 executable that stores an encrypted shellcode. The shellcode is XORed with a 4 byte key and then executed. Jason Reaves (@sysopfb) wrote an unpacker for this stage, allowing us to see the URLs for GuLoader.

Figure 2: Decrypting and executing the shellcode.

GuLoader has some strong evasive characteristics in its shellcode, with several anti-debugging tricks in order to make it harder for defensive solutions to analyze it. These include: 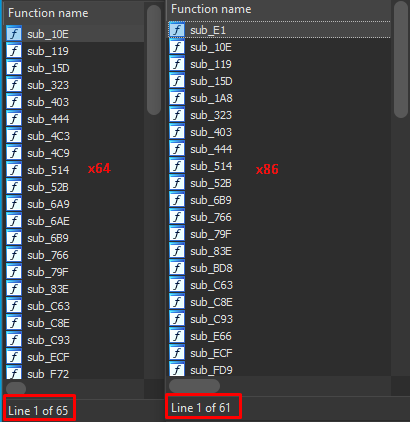 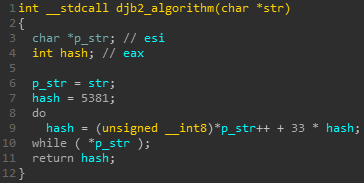 Figure 7: Function that downloads, decrypts, and runs the payload.

The loader then iterates through the URLs; there are two URLs in this sample but, at the time, one of them wasn’t active. Then, it will download the final payload in its encrypted form and will decrypt it using the XOR key (0x239 length in this sample), which is stored within the shellcode.

Next, the loader will overwrite the content loaded at 0x400000 with the decrypted code and jump to the entry point.

GuLoader is appearing more frequently as a malware loader in the wild. It’s one of the most advanced downloaders currently in use, and often downloads its payload from cloud hosting platforms. This campaign was a regular URL, however.

Morphisec blocks GuLoader execution, protecting its customers from this and other evasive malware to ensure that their critical infrastructure is secure. This protection extends to remote employees as well, and we encourage everyone to take advantage of our free trial to see how we protect critical systems against cyberattack.