Posted by Roy Moshailov on November 26, 2016
Find me on:
Twitter 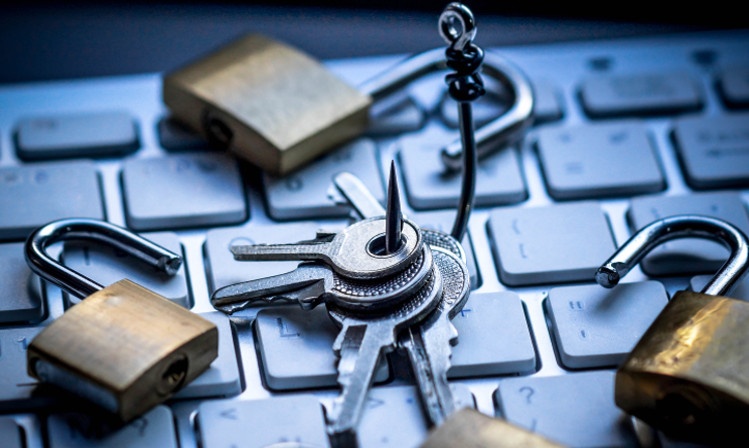 The full report is also available as PDF.

From November 7 – 15, 2016, Morphisec identified and monitored a new wave of sophisticated malware attacks using a modified version of the Hancitor downloader. The malware is delivered via targeted phishing emails with malicious macro-based documents attached.

In this report, Morphisec analyzes the full Hancitor attack chain. It is part of a series of reports produced by Morphisec Lab focusing on the most evasive and sophisticated in-memory malware families, like the previously analyzed new fileless Kovter attack.

The Hancitor variant recently identified by Morphisec has several modified evasive techniques, most noteworthy are the different API’s for execution of shellcode.

Despite new elements and variations, Morphisec’s Endpoint Threat Prevention has no problem in stopping this sophisticated attack. Morphisec Moving Target Defense technology stops Hancitor without the need of changing any rules.

A Brief History of Hancitor

Hancitor (aka Chanitor and TorDal) is a downloader-type malware and usually a part of a larger targeted campaign. It has come in waves over the past two years, with each wave having some new evasive technique(s) that allow it to elude most existing endpoint security solutions.

After Hancitor establishes an initial foothold on the victim's machine, its downloaders contact C2 servers to download and install additional Trojans, bots and other kinds of malware, staying in-memory throughout the process.

The malicious documents themselves contain several identifying features that are consistent with each wave. For example, there are spelling mistakes (“availible” instead of “available”) and an “artistic touch” to the macro comments which includes lyrics from “Run baby Run” by Garbage. ‍

Previous Hancitor waves have been described by other researchers including those at Proofpoint, Palo Alto Networks, and Fortinet. 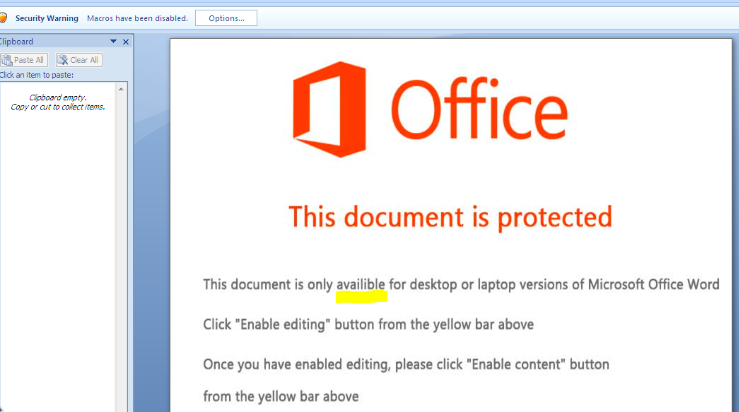 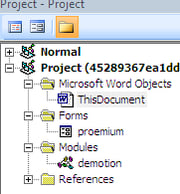 In a similar document, we detected the use of EnumCalendarInfoW for shellcode activation.

Note that the length of shellcode is > 4679 characters and therefore doesn’t show as a value inside the ControlTipText property.

The macro uses EnumTimeFormatsW /EnumResourceTypesA / EnumCalendarInfoW and more Windows more Windows APIs for the execution of the injected shellcode. This allows the malware to avoid suspicious API calls such as ShellExecute, CreateProcess, WinExec and the need to write this intermediate shellcode-like dropper stage to the disk.

In addition, it is uncommon to see this technique implemented in VBA script delivered by macros. (The previous Hancitor wave reported in August used CallWindowProcA redirect code execution to shellcode. 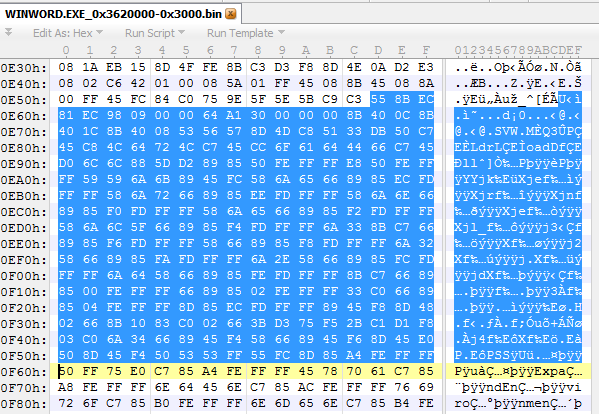 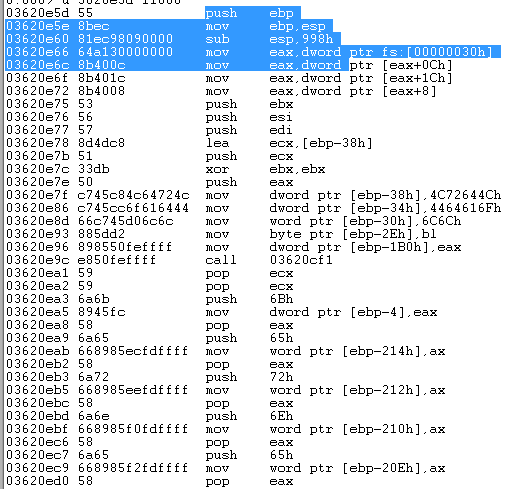 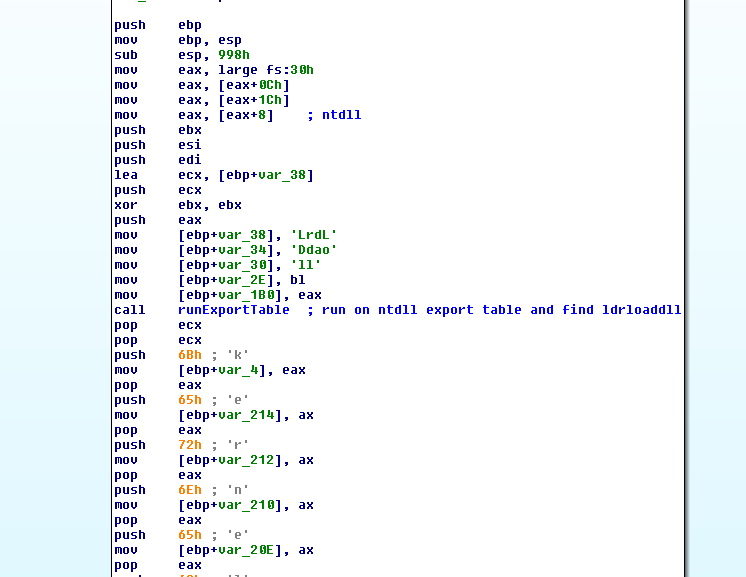 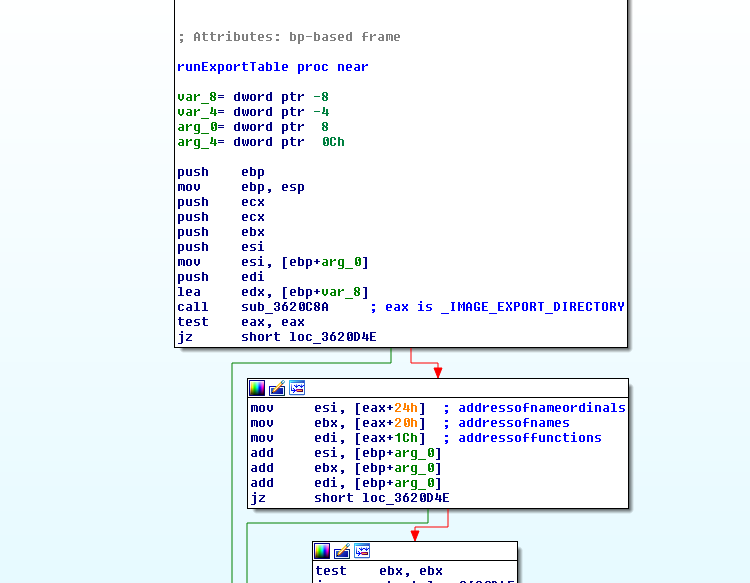 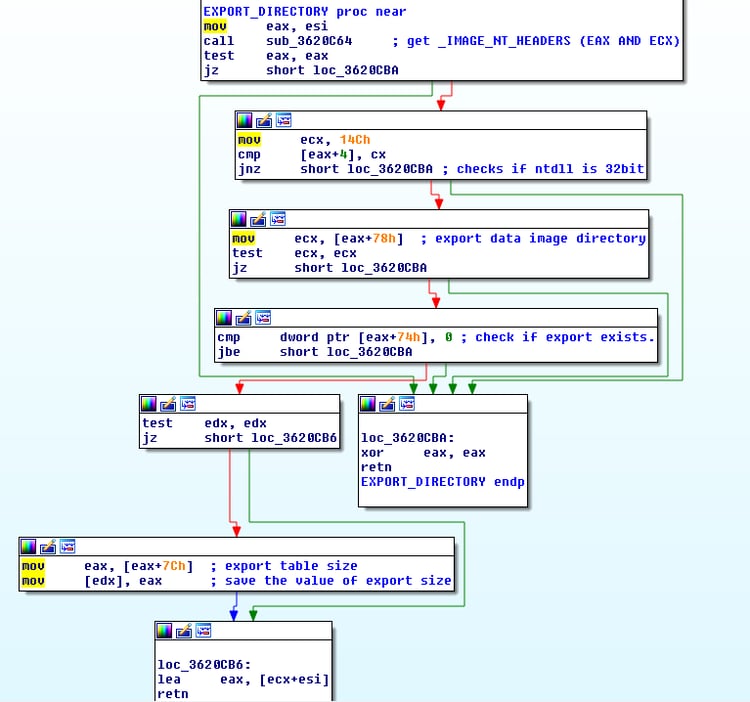 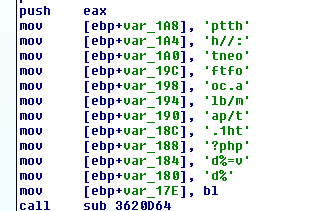 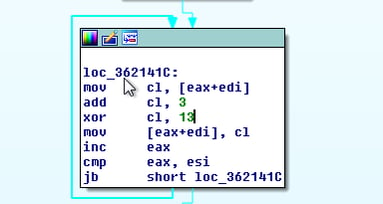 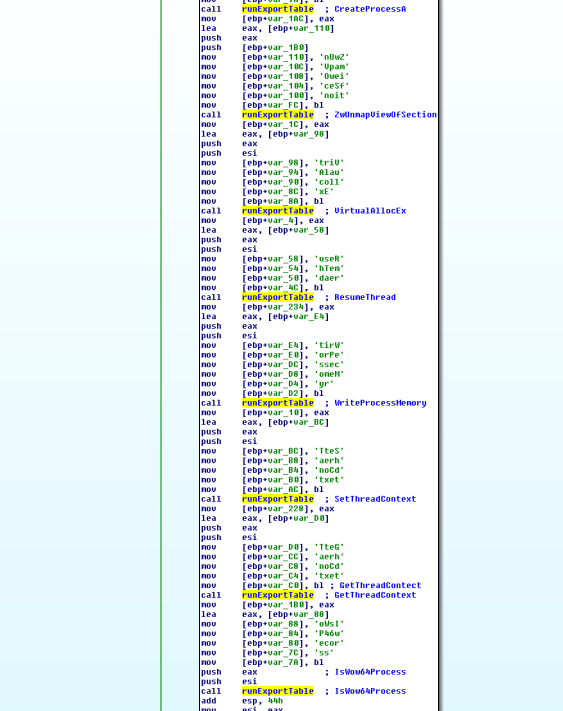 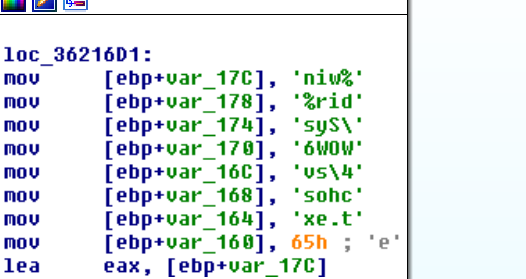 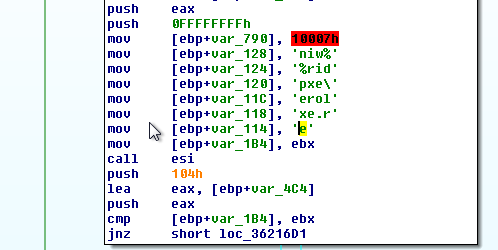 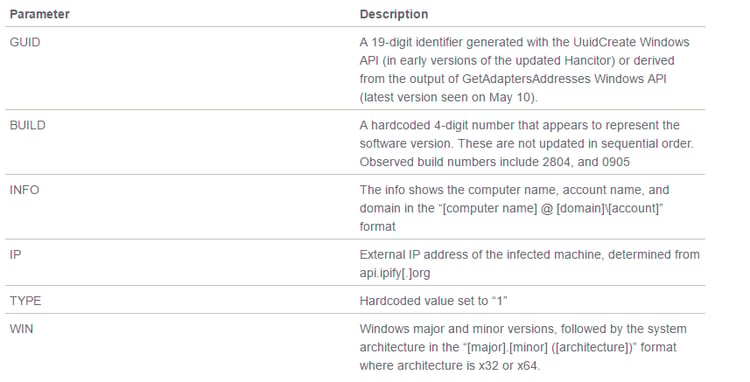 Image above - Source: Research by Proofpoint

Commands sent by the C&C server 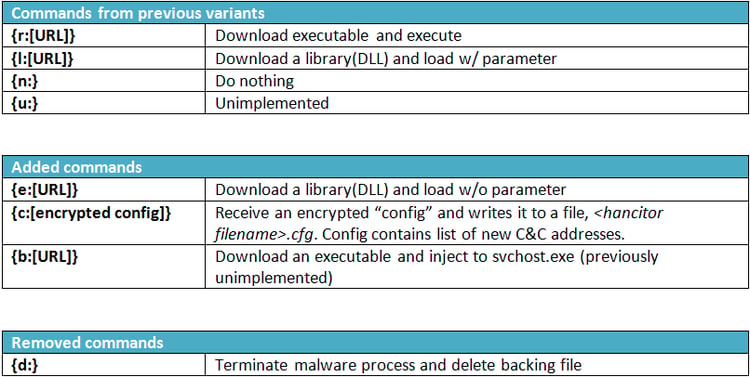 One final interesting observation: The clipboard is used to save the C2C command, shellcode entry and more via the OpenClipboard function.

To cope with such sophisticated attacks, we recommend Morphisec’s Moving Target Defense approach, in which the attacker will need fail, unable to adapt to a constantly changing target.