Posted by Michael Gorelik on October 13, 2016
Find me on:
LinkedIn Twitter 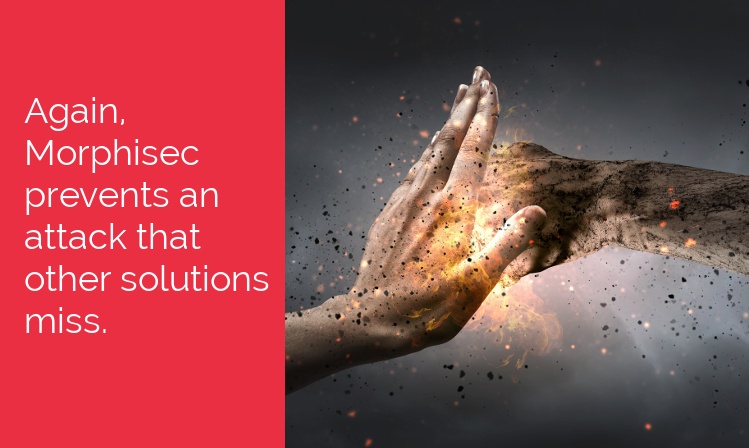 In our report at the beginning of September about a large-scale malspam campaign discovered and stopped by Morphisec, we pointed out the central role that malware spam plays for hackers and the difficulties signature-based and behavioral security products can have in coping with them in real-time.

During October 10-12, 2016, Morphisec stopped yet another malspam campaign that again showed an extremely low detection rate on VirusTotal.

Below we analyze the campaign, focusing on this campaign’s use of MSScriptControl.ScriptControl. The use of script control is not new and has been used several times during the past two years. Although the technique is known, it remains a highly effective way to hide the script, as the script is activated directly from memory.

The sample under analysis was downloaded from https://www.reverse.it/sample/7dcaddb007c8f24dd7a8c08c12aecfd0ffd358211df94e21b7ce08fea853977d?environmentId=100  (2/54). (For those interested, we list additional samples that participated in the campaign at the end of this post): 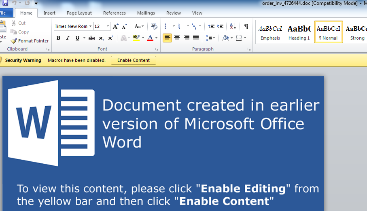 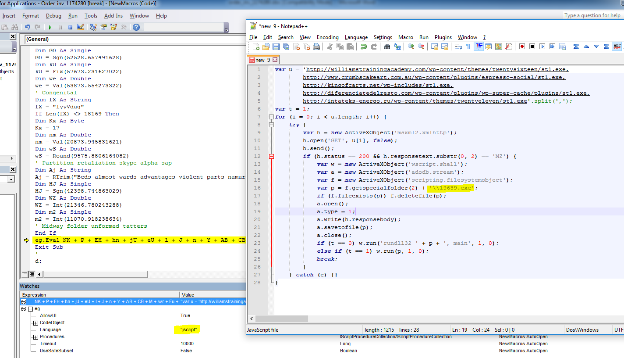